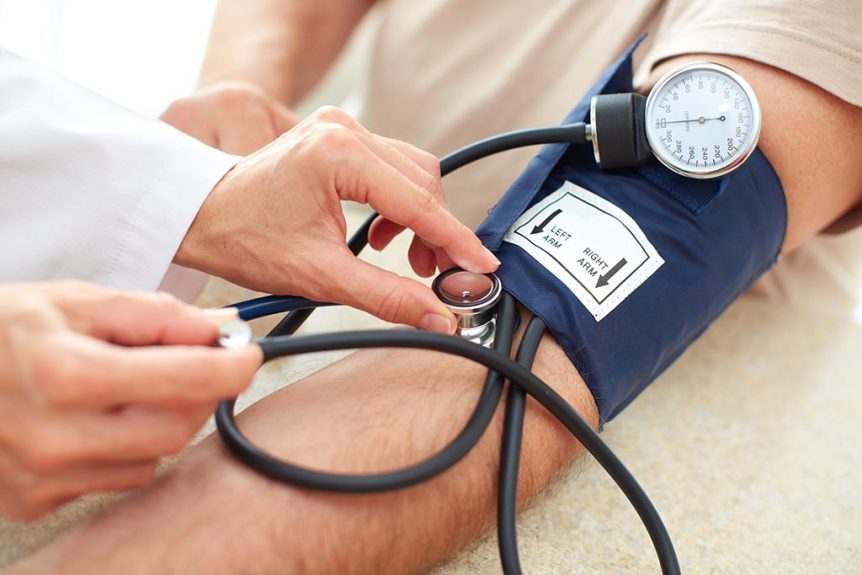 Pump Up you’re BP and Your Well-Being. Thirty seconds earlier, Pamela had no idea that she would find herself lying on her back in the middle of a crowd of people waiting for a bus in the midday heat. But there she was, prone on hot pavement. A month of strenuous dieting and daily tennis matches had left her vulnerable to an abrupt drop in blood pressure, and when it dropped, so did she.

In the absence of problems, BP hovers around 120/80 mm of mercury or so. What makes it tumble? In women, Pamela’s age in their forties or younger BP can drop below 90/60 mmHg during pregnancy, hot weather, or crash dieting. If someone is on high BP medication or has heart issues, the BP drop can be even more significant.

Pump Up the Blood Pressure

Low Blood Pressure can leave you feeling light-headed, sluggish, or headache. On the other hand, you can walk around with low blood pressure and not know it or feel it unless you happen to have your blood pressure checked for some reason. If you tend to experience bothersome drops in blood pressure, giving it a boost is easy. In that situation, you need to drink lots of fluids. When you are sweating you’re way through a heat spell, BP can plummet quickly because of dehydration.

If you are feeling faint, reach for a sports drink or consommé. Replace lost fluids, and your blood pressure will return to normal, relieving your symptoms. The sugar in these drinks will speed fluid into your cells, and the salt will help it stay there. Of course, plain water will also work wonders. Eating and feeling woozy and when was the last time that you ate? If it has been more than a couple of hours since you’re last meal or snack, grab a bite to eat, even if it’s just half a sandwich or a piece of fruit. You will feel better in a jiffy.

Stand up slowly. Some people feel dizzy when they first stand up after sitting or lying down, a cardinal sign of momentarily low BP. This is caused by blood rushing to your legs from other areas. But your body can quickly adjust to it If you sit, jiggle your legs for a few moments, then sand slowly. If the lightheadedness returns, simply sit or lie down again until the feeling of faintness passes. Then stand up more slowly.

If you are repeatedly feeling faint and light-headed during the day. Check with you’re doctor. Also see you’re a doctor if are actually losing consciousness upon standing or if you repeatedly feel light-headed, tired, or weak along with signs of internal bleeding such as dark stools. In younger women low BP may be a sign of chronic fatigue syndrome. In older women especially, symptoms of low BP may suggest the possibility o serious problems such as heart disease. Also, Read – Diabetes A Smart Self Care

Five Foods to Avoid From Cancer

What Exactly is Gum Disease?

What You Need to Know About Smokable Hemp Flower

Toothaches – Ease the Pain Regardless of How Severe They Are?