CARAGANA (SIBERIAN PEASHRUB) (Caragana arborescens): Used for nesting by several songbirds and the seeds are occasionally eaten. Not a preferred food for browsing animals. It provides good cover. (Introduced from Siberia).

COTONEASTER (Cotoneaster acutifolia): It provides roosting and loafing cover for numerous songbirds and game birds, and some utilize the fruits for food (esp. catbird, mockingbird, and purple finch). Not a preferred browse for animals. (Introduced from northern China).

HONEYSUCKLE (Lonicera tatarica): This provides fruit, which is eaten by several songbirds. It also provides some cover for both bird and animal species but has little value as a browse source.

CHOKECHERRY (Prunus virginiana): All parts of the plant have some benefit to wildlife for winter food, but most important during summer and fall. Among the most important plants for wildlife cover and food.

The shrubby, thicket-forming growth provides cover for songbird nesting, loafing, and roosting, and animal loafing and bedding. The fruit and foliage are relished by a great number of wildlife species, including songbirds, upland game birds, rodents and other small mammals, bears, and whitetail and mule deer. (It is Native to most of North America).

COMMON LILAC (Syringa vulgaris): Because of root suckers, it provides high-quality cover for numerous species of birds and animals. Little value for fruit or browses. (Introduced from Eastern Europe).

Twigs and foliage provide a highly preferred browse for whitetail and mule deer. Foxes are chief consumers of fruit. (Native over eastern two-thirds of central North America, including eastern Colorado).

Bark and twigs are eaten by rabbits, rodents, and deer. Provides high-quality roosting and loafing cover for many bird species and is a preferred nest site for many thicket-nesting birds. (Native to western North America).

NANKING CHERRY (Prunus tomentosa): Utilized by a few songbirds as nesting cover and produces a fruit that is relished by many songbirds. Preferred browse for rabbits, other rodents, white-tailed deer, and mule deer. (Introduced, native to China and Japan).

EUROPEAN SAGE (Artemesia abrotanum): Good in semi-arid sites. Better for cover than for food, but is eaten by antelope, mule deer, and small mammals.

SILVER BUFFALOBERRY (Shepherdia argentea): Will sucker like native plum and form thickets. Thorny thickets create an ideal cover for numerous bird and animal species. Preferred nesting site for many songbirds. Some birds eat the fruit although it is not relished by a wide variety of species. (Native to northwestern North America, including Colorado).

GOLDEN CURRANT (Ribes aureum): Good cover for birds and small mammals. Good palatability to game animals. Preferred roosting, loafing, or nesting cover for several songbirds and has general use by many birds for food. A preferred browse of mule deer. (Native to western North America).

FOURWING SALTBUSH (Atriplex canescens): Provides cover and food for songbirds and small mammals as well as forage for antelope, whitetail deer, and mule deer. A San Miguel County landowner reports that elk heavily utilizes the four-wing saltbush there as winter and spring browse, a large herd removing as much as a meter’s growth over winter. (Native to the western U.S.)

COYOTE (SANDBAR) WILLOW (Salix exigua Nutt.): Coyote and other varieties of riparian willows are very important as browse and cover for the big game, especially in fall and winter. Also important as food and cover for birds in winter, particularly ptarmigan. Especially valuable along trout streams as shade and cover, and as a secondary food source for beaver. (Native to North America).

ANTELOPE BITTERBRUSH (Purshia tridentata): Palatable and a very important browse for deer, elk, antelope, and livestock, except horses. Other species, such as rabbits and grouse, also utilize. (Native to western North America).

Whitetail and mule deer browse the twigs and foliage. The biggest benefit is shade. (Native to eastern North America, including watercourses in eastern Colorado).

HONEYLOCUST (Gleditsia triacanthos var. inermis): Has limited wildlife use but provides some songbird cover and is eaten by cottontail rabbit, squirrels, and deer. (Native to central U.S.)

BLACK LOCUST (Robinia pseudoacacia): Seed is eaten by bobwhite quail and squirrel. (Native to parts of the eastern half of the U.S.)

SIBERIAN (CHINESE) ELM (Ulmus pumila): Little value as a food source for game birds or mammals. Not sought by birds or mammals as a source of quality browse or cover, although it is used for nesting (esp. English sparrows and orioles). Seeds are eaten by songbirds, game birds, and rodents. (Introduced, native to northern China and eastern Siberia).

It provides forage for browsing wildlife such as whitetail and mule deer up through the sapling stage. Provide important nesting and roosting habitat for various species of birds. (Hybrid native to eastern North America, narrow-leaf native to Rocky Mountain region of North America).

RUSSIAN OLIVE (Elaeagnus angustifolia): Spreads quite well on its own (birds and deer distribute seed). Tolerates alkaline soil and hardy during drought. Berries are a choice food for many birds and important winter food for waxwings, grosbeaks, and robins.

Not a preferred food for browsing animals. Fairly low overall wildlife value – has been overrated in the past. Tends to take over riparian areas, so avoid planting in. (Introduced from Eurasia).

WHITE FIR (Abies concolor): Prefer cool, moist sites. Moderate wildlife importance is mostly used for cover by mammals and game birds. Used for roosting and nesting by songbirds, seeds eaten by squirrels. (Native to western U.S. and Mexico). So these Wildlife Values of Conservation Trees and Shrubs are very important to know. 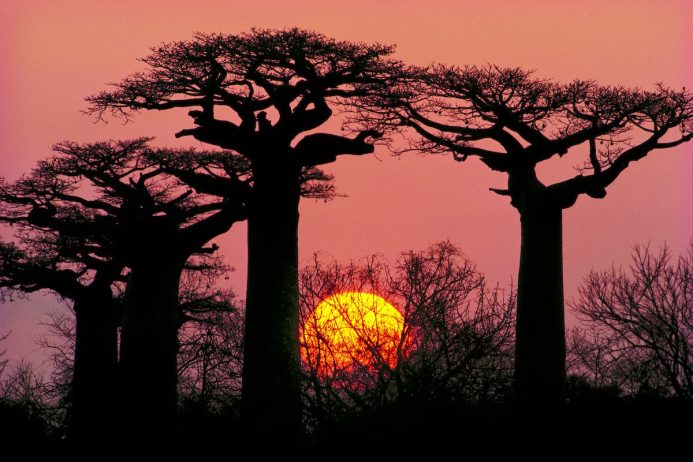 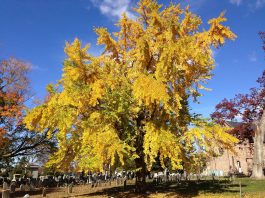 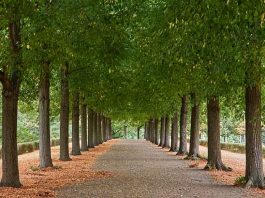 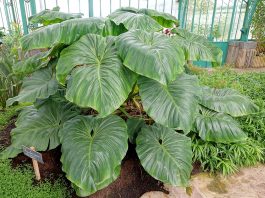 How to Take Care of Philodendron Plants? 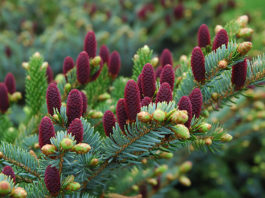 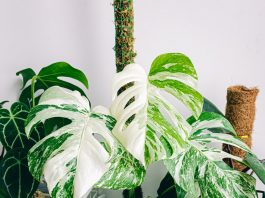