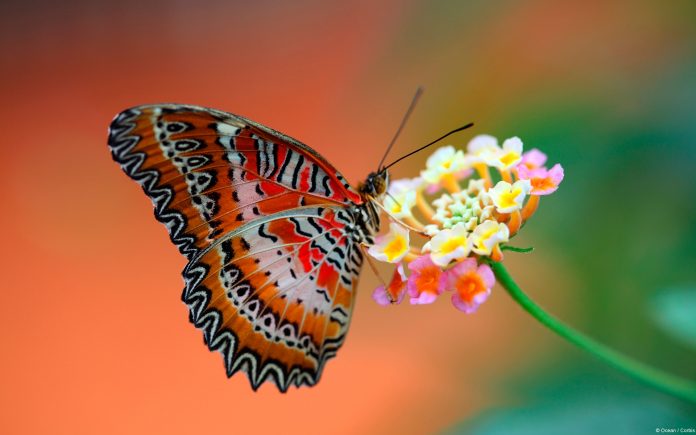 Most Butterfly Classification has an English name and all have a Latin one. Their scientific label is derived from the “Binomial” system which was first used by Carl Linnaeus (Properly written Carl Von Linne).  In 1753, in his book Species Plantarum. This was the starting point for scientific nomenclature for botanists. The Butterfly Classification happened for zoologists when Linnaeus published the tenth edition of Systema Naturae in 1758.

What made him unique amongst scientists of his time was that he was a very systematic worker being very thorough and orderly. Can you imagine the mess we would be in today if Linnaeus had tried to impose a naming system on over a million different animal species without it being rigorous and methodical?

The Latin name has at least two parts and may well have extra names tacked on the end. Sometimes they translate into meaningful phrases especially those named back in Linnaeus’s time. For instance, the Small Blue is well known scientifically as Cupido minimus, which translates as “little Cupid”.

This is because it is a beautiful little insect, deserving of such a name this is typical of the period when scientists liked to put a little romance into their work in this case. It was described for science in 1775 by Fuessly. When the species in question has various subspecies an addition is made to the name. For instance, when the English form of the Old World Swallowtail, Latin name Papilio Machaon, is considered, it has the word Britannicus added, so it becomes Papilio Machaon Britannicus.

Eggs are the source of life for nearly all insects. A series of molts occur during the development of an insect’s exoskeleton, which limits its growth. The structure, behavior, and habitat of immature stages differ from those of the adults and can include a pupal stage as well, which is usually immobile in groups undergoing a four-stage metamorphosis.

Moreover, I also notice that the first letter of the Latin name is spelled with capital. This is the generic name, whereas the first letter of the second is the specific name, and any others are lower case. You will often also see a name and possibly a date at the end of the Latin name such as “Linnaeus, 1758” this is the Descriptor the person who first described the species for science, and the date is when this information was first published.

However, if the name and date are placed in parentheses, it means that the species has been moved from the genus where it was first placed into another one. This may all sound a bit complicated, but it’s scientific convention it also helps to clarify the situation if someone else mistakenly uses the same Latin name for a different species.

One of the many confusing aspects of naming any plant or animal. That as we discover more and more about which species are related to which, we have to reclassify them that is, we have to take them out of the place. Where we formerly thought they belonged in the “giant family tree of life,” and put them in what we hope is the right place.

This means that we have to change their Latin name. To make matters even more confusing a single species may have many different common names, even in the same country. For instance, the Peacock butterfly formerly had the scientific name Vanessa io. This then became Nymphalis io, and then Inachis io. But the Peacock butterfly or Europe is a very different species from that called the Peacock in the United States. 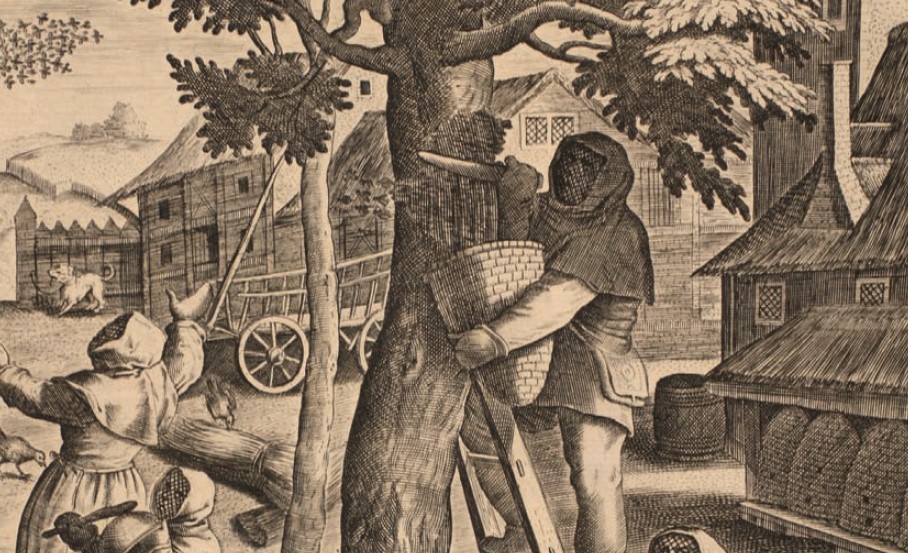 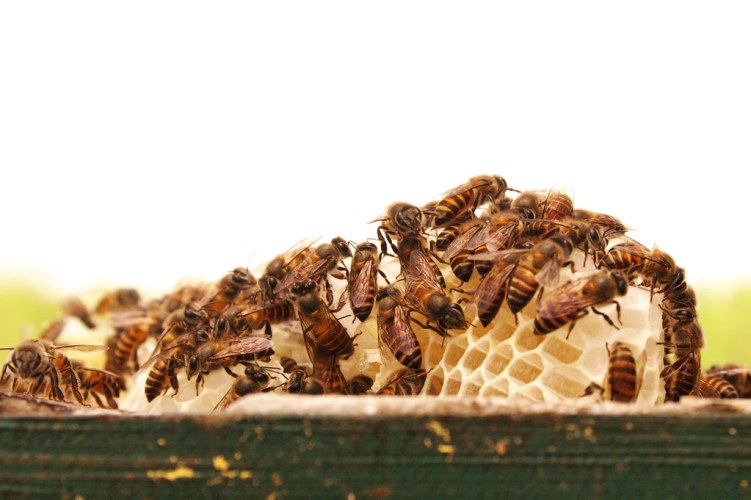 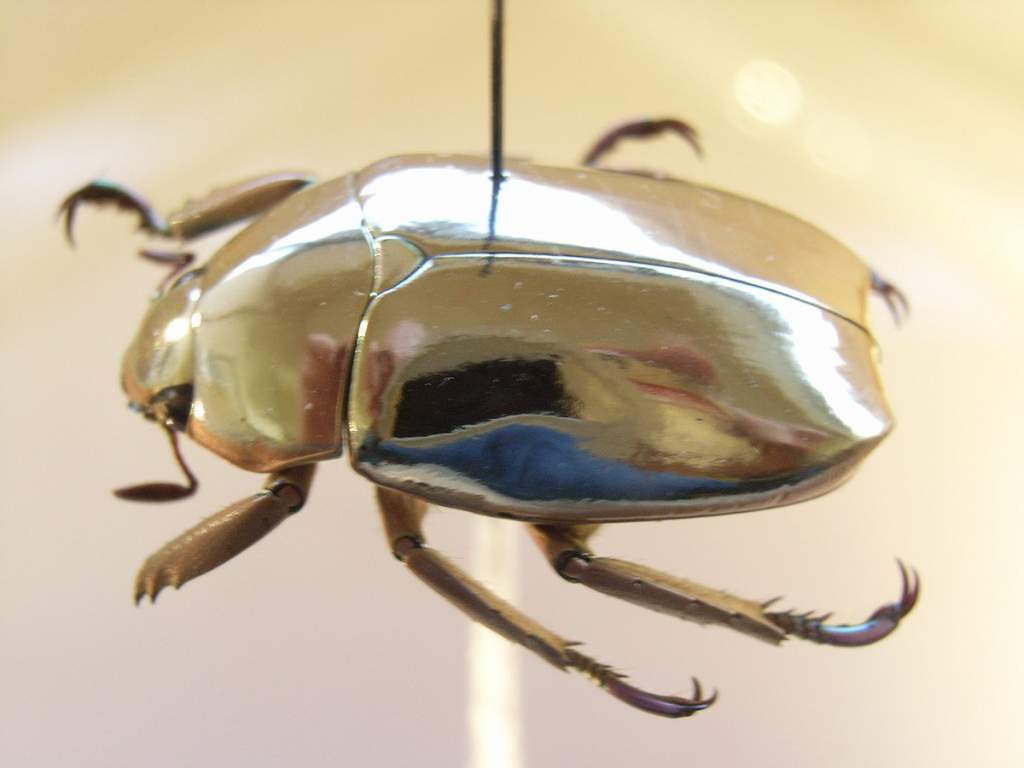 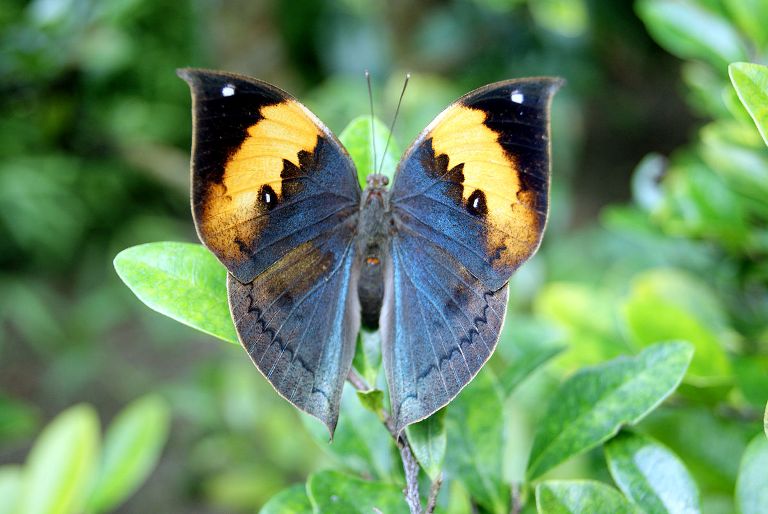 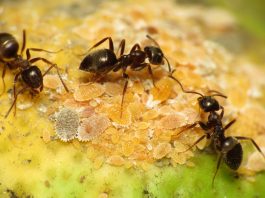 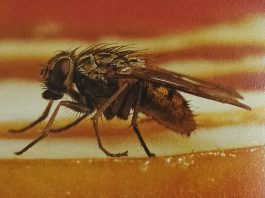 The Relationship between Insects and Man