Bank Myna sound is consisting of a wide range of vocalizations, such as croaks, clucks, screeches, and whistles. The series of bird call videos where we document different species of birds that we hear in our neighborhood. Since we’ve been able to take videos of birds, we’ve gotten more adept at recognizing their sounds. Cattle riding is considered to be an adaptation of its riding habit.

As far as geographical range is concerned, the Bank Myna is known only from the northern plains of India between the outer Himalayas. From the North-West Frontier Province to the Sind region and from the Vindhya Range on the south side!

Mynas from the north of South Asia include the bank myna (Acridotheres ginginianus). It gets its name from the fact that they nest almost exclusively on the earthen banks of rivers, where they dig burrows and breed in large colonies. The bank myna forages in flocks and breeds in colonies and roosts in trees together. Often picking up scraps from markets and dumps, they nest on livestock and live in crowded towns.

The primary difference between the common myna and this smaller species is that the naked skin behind the eyes of this species is brick-red instead of yellow. A tuft of feathers resembles the jungle myna, which is gray on the underside. Many flocks of them live in cities and towns in northern and central India. They appear to be expanding their range southward. Their usual habitat is cultivated farmland and open country, as well as areas near open water. A flock of birds, however, often resides in a city, in a market, or in a railway station.

Food scraps thrown by humans are a major source of food for them, and they even follow catering trucks to standing planes at airports. Similarly, they can be seen in areas of the Punjab and Sind provinces of Pakistan. Kandahar had been thought to be the westernmost record of a vagrant; however, birds are now established throughout the region. Despite mostly staying put, they do move depending on food and weather. Their main diet consists of grain, bugs, and fruits.

In addition to picking up insects that are disturbed by grazing animals, they sometimes follow them to gather ticks that are on the animals. In April, May, and June, both Bank Mynas and most other birds breed. Earth walls, embankments, and open wells are always used for nesting, as are the banks of rivers and on embankments.

Brick walls with holes may sometimes be inhabited. In the early 1950s, it was believed that Bank Mynas favored well-watered terrain. However, in the 1980s, this species adapted to the new ‘urban’ niche, and it could be seen piggybacking confidently on the roof, the front bonnet, or the rear end of vehicles. If you like the Bank Myna Sound let’s leave a comment on our social media platforms. 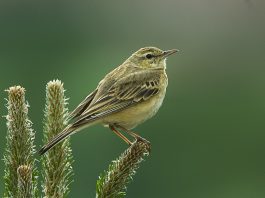 What’s So Special About the Tawny Pipit? 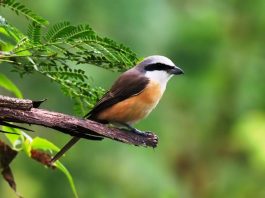 Long-tailed shrike – What kind of a bird is this? 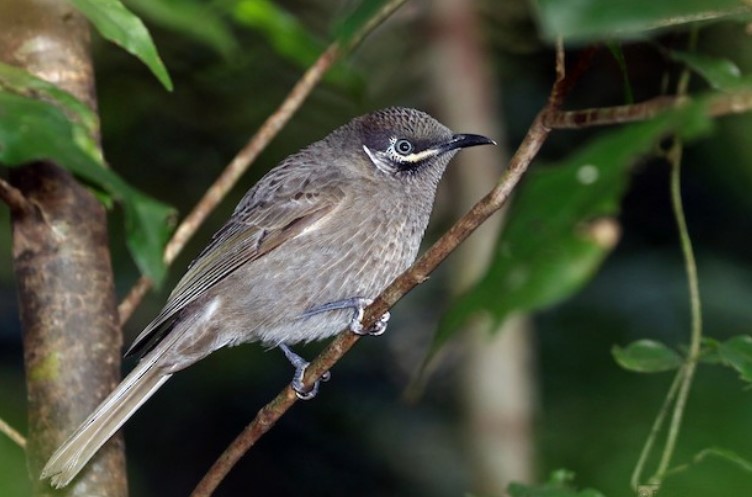 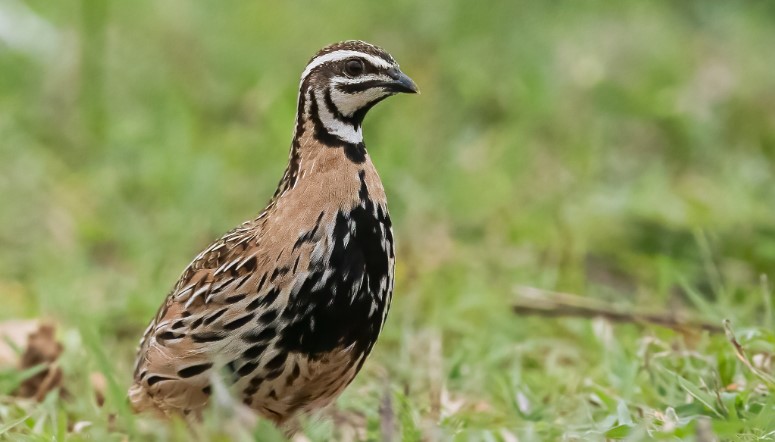 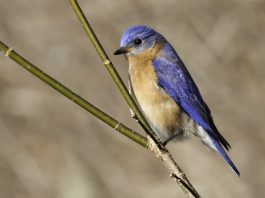 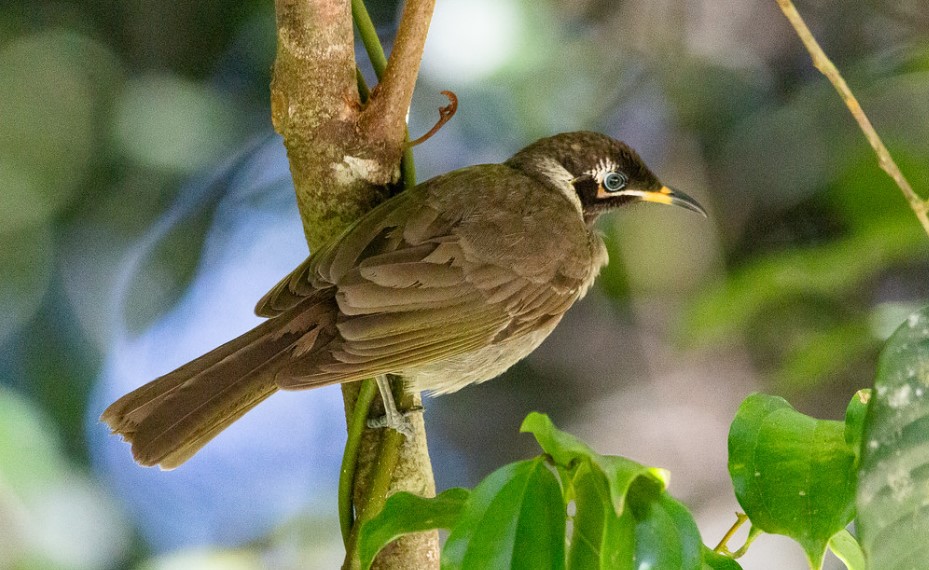