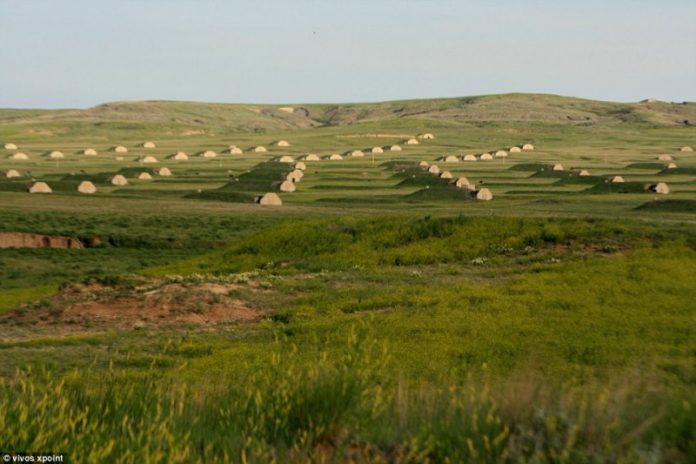 No one can sense an unforeseeable future. Nuclear war or biological warfare destroyed human beings. The catastrophic war can kill most living beings and wipe out the earth with radioactive fallout. Hence, in South Dakota, about 8 miles south of the town of Edgemont United States plan to save a small population of 5000 human beings in a remote underground shelter would be one of the few surviving pockets of civilization scattered throughout America.

These Doomsday Bunkers are equipped with protection against everything from bombs to bio-hazards. The company’s latest offering, the XPoint, is advertised as the largest ‘prepper’ community on Earth.

The Doomsday Bunkers Design contains over five hundred nuclear-hardened concrete military bunkers, to some extent buried underground and protected by thick berms of earth, to resist a surface blast wave, as well as radioactive fallout. This area is strategically and centrally located in one of the safest areas of North America, at a high and dry altitude of 3,800+/- feet, well inland from all large bodies of water, and 100+/- miles from the nearest known military nuclear targets,” Vivos says on their website.

Instead of windows, LEDs are placed inside the bunkers to simulate the different views of the outside world. Therefore, every bunker is accomplished by withstanding a 500,000-pound internal blast. Each bunker is 26ft wide and 80ft long and can accommodate 10 to 20 people and the needed supplies for a year or more.

The bunkers are separated from each other by an average of 400 feet in all directions which will work in their favor by providing security, protection, and privacy. The Black Hills Ordnance Depot (BHOD) was constructed in 1942 and originally functioned as a munitions storage facility during the Second World War and the Cold War period.

The Doomsday Bunkers were called Igloos because of their characteristic shape. The complex was once spread over 33 square miles and contained over 800 igloos and all the amenities of a well-planned town including living quarters for over 1,000 people, an Army hospital, a post office, church, shopping center movie theater, a theater, swimming pool, bowling alley and other mainstays of a small American town.

The Doomsday Bunkers igloos held all types of ammunition including chemical weapons and the deadly sarin and mustard gas. The history of World War II reveals, that the site also held Italian prisoners of war. After serving its object, the facility was closed in 1967. These bunkers were used by the Army in 1942 and built with reinforced concrete to withstand a 500,000-ton blast.

People can now lease the bunkers to be used as shelters in the wake of a disastrous event. In case of any nuclear war, a viral pandemic, or an asteroid strike a one-time upfront payment of $25,000 per bunker, plus a 99-year lease of $1,000 per year. Moreover, shared bunkers are also available at $7,500 per person.

Aside from the facility in South Dakota, Vivos also has shelters in the state of Indiana in a Cold War-era bunker adept at accommodating about eighty people. Moreover, Vivos is also building a luxury private shelter in an underground complex in Rothenstein, Germany. 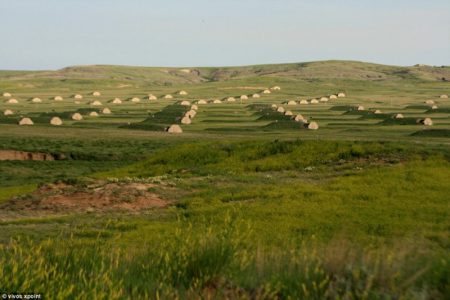 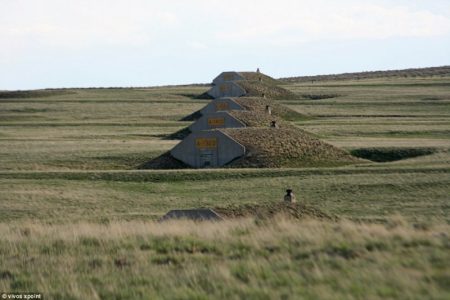 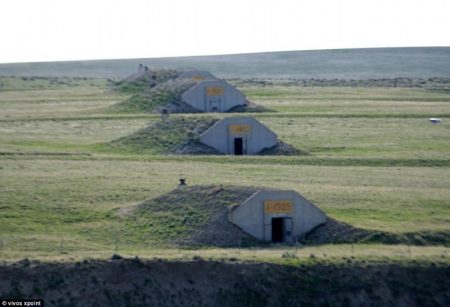 The World’s Most Romantic Honeymoon Destinations