The Hiran Minar is one of the best known and most beautiful sites used to be the favorite hunting spot of all Muslim rulers. Hiran Minar or “The Deer Minaret” is a 17th-century Mughal-era complex located in the town of Sheikhupura, about 40 kilometers northwest of Lahore in the Pakistani province of Punjab. It was built at the site of a game reserve in honor of Mughal Emperor Jahangir’s pet antelope, due to his fondness of nature and the relationship between human pets and hunting.

Therefore, Hiran Minar was built during the reign of the Mughal Emperor Jahangir in a hunting reserve used by the Mughal royals. During the region of Emperor Salim from 1605 to 1627, Sheikhupura had the status of a royal hunting ground. The minaret itself was built in 1606 as a monument to Emperor Jahangir’s beloved pet antelope, Mansiraj, or “Light of the Mind”. Who had been trained to lure wild animals to the tank in order to be hunted?

The practice of building such tomb-markers over the skulls of game animals is an ancient Persian custom. Mughal Emperor Jahangir ordered to build a tower and a grave for his deer, Mansraj, and he spotted a deer that tried to kill, but accidentally killed his own favorite, Mansraj. The emperor becomes so sad that he ordered to bury deer in the ground where it died and build a tower called Hiran Minar. This is a very rare example of love towards a pet, a gesture of love towards wildlife in a time when the western world was even not familiar with such intentions.

The reserve was built in scrub forest and allowed Jahangir to get the experience of the sense of semi-wilderness near the imperial city of Lahore. The game reserve was used as a park where visitors could enjoy the sport of hunting. The minaret and tank were soon accompanied by a larger pavilion, built during the reign of Shah Jahan. The Jahangir-era minaret stands 30 meters tall and was built in 1606 as a tomb marker for the emperor’s pet antelope, Minraj. The sides of the Hiran Minar are inscribed with a eulogy to the pet antelope.

Today after the collapse of its canopy on the top is 110 feet in height. There are 108 steps on a spiral staircase leading to the summit of the minaret where rest the remains of Mansraj. A massive rectangular water-tank pool measuring 229 meters by 273 meters lies at the heart of the complex. Moreover, at the center of each side of the tank, a brick ramp slopes down to the water, providing access for wild game that was sought by hunters.

An octagonal pavilion built during the reign of Shah Jahan lies at the center of the pool. The pavilion is two-storeyed and topped by a rooftop chhatri that served as a stone gazebo. The pavilion’s architecture is similar to the Sher Mandal at Delhi’s Purana Qila, built by Emperor Humayun. The pavilion was surrounded not only by the water tank but also by semi-wilderness.

The pavilion was thus likely used for recreational purposes. A causeway spans the pool to connect the minaret with the pavilion along an axis that passes through a gateway. Moreover, exclusive features of this species complex are the antelope’s grave and the distinctive water collection system. At each corner of the tank is a small, square building and a subsurface water collection system that supplied the water tank; only one of these water systems is only extensively exposed nowadays. This is an enjoyable and calm place for a picnic and to feel relaxed with gardens surrounding with a lack and boating facilities.

A thick keekar-jungle flanks the northern side of the pool, with winding footpaths zigzagging their way over the raised mounds. On the opposite side of the pool a tree-lined garden, with a canteen and some swings and slides awaits picnickers. The Mughals emperors are famous for their love for beauty and nature. The Mughals were infatuated with gardens, forts, mosques, and mausoleums, where they lived they erected a structure in any of the above forms. Hiran Minar is a different construction from all of the Mughal places and a unique one within its theme and concept. 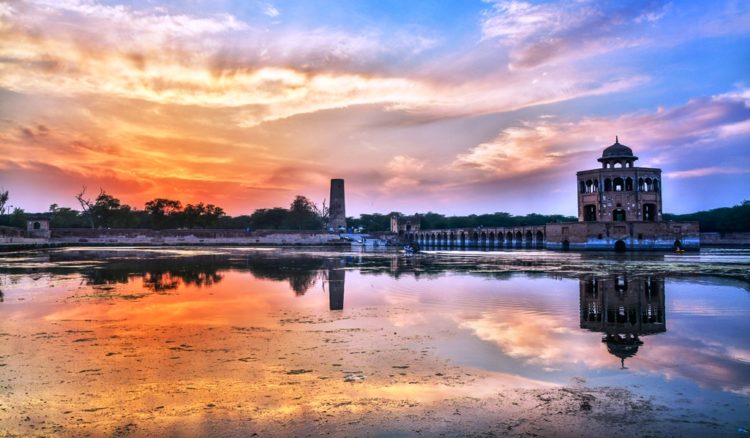 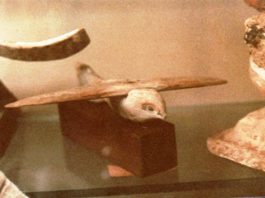 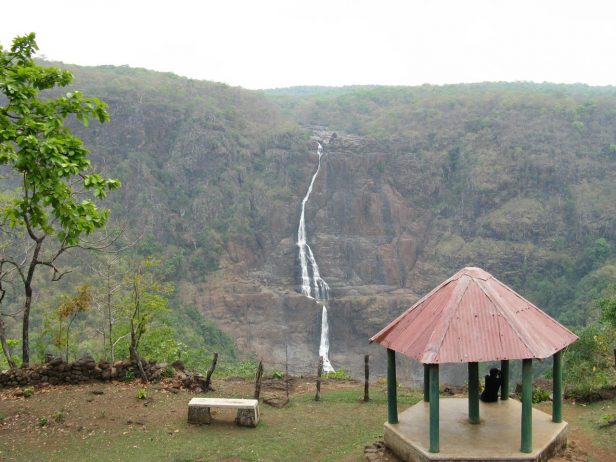 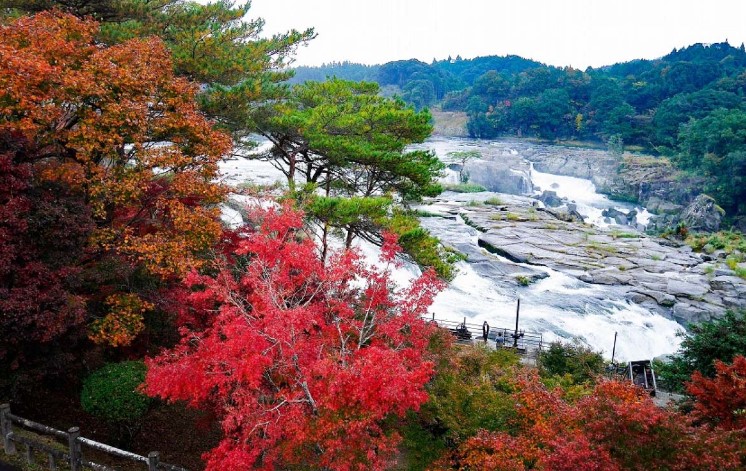 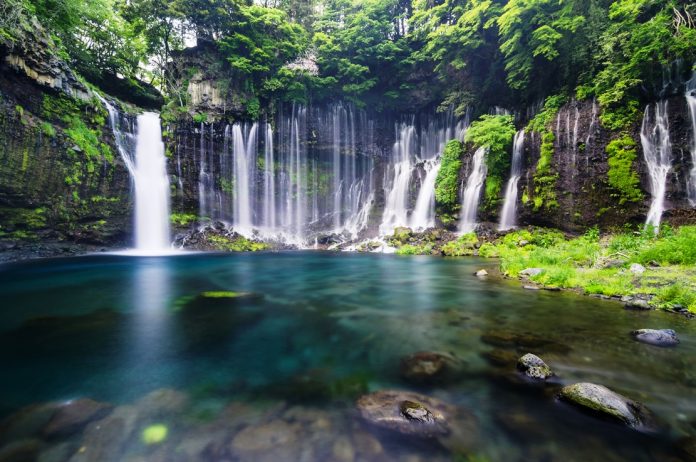 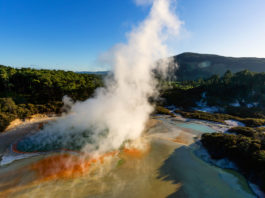 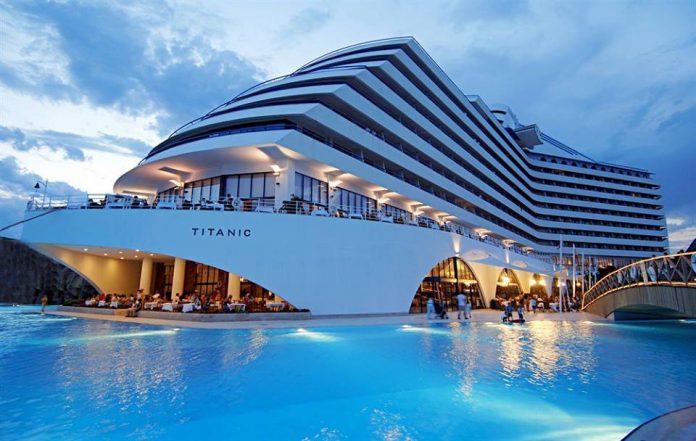