Family – This species belongs to the tribe Trochilini, subfamily Trochilinae, and is also known as the snowcap hummingbird (Microchera albocoronata).

Identification – Despite its diminutive size, this hummingbird has a straight head and a short tail. Females are green above and white below. Male hummingbirds are quite distinctive and aesthetically pleasing, and they are among the most beautiful of all birds. A reddish-purple plumage accentuates its black underside and wings, while a pure white cap contrasts with its deep reddish-purple upper plumage. Male subadults display patchy red and green patterns.

Subspecies – There are two subspecies albocoronata and subspecies parvirostris, with the male of the latter having a red underside rather than a black one. Snowcaps feed on various small flowers, usually trap lining, though males (which feed higher in the forest strata) may occasionally defend territories. During communal leks (up to six birds), males sing, and females construct tiny cup nests out of treefern scales after mating. Despite declining numbers as a result of deforestation, the species still exist in relatively large numbers.

Nest Building – Females construct a cup nest from tree fern scales and plant down bound by a spider web, with some moss and lichen on the outside. In most cases, it is hung between 1.7 and 3 meters above the ground from a twig or vine. There are two eggs in the clutch. It is unknown how long it takes for chicks to hatch and how long it takes for them to fledge.

Status – The population is stable, so its status is of the least concern.

Breeding – Snowcaps breed from January to May in Costa Rica. 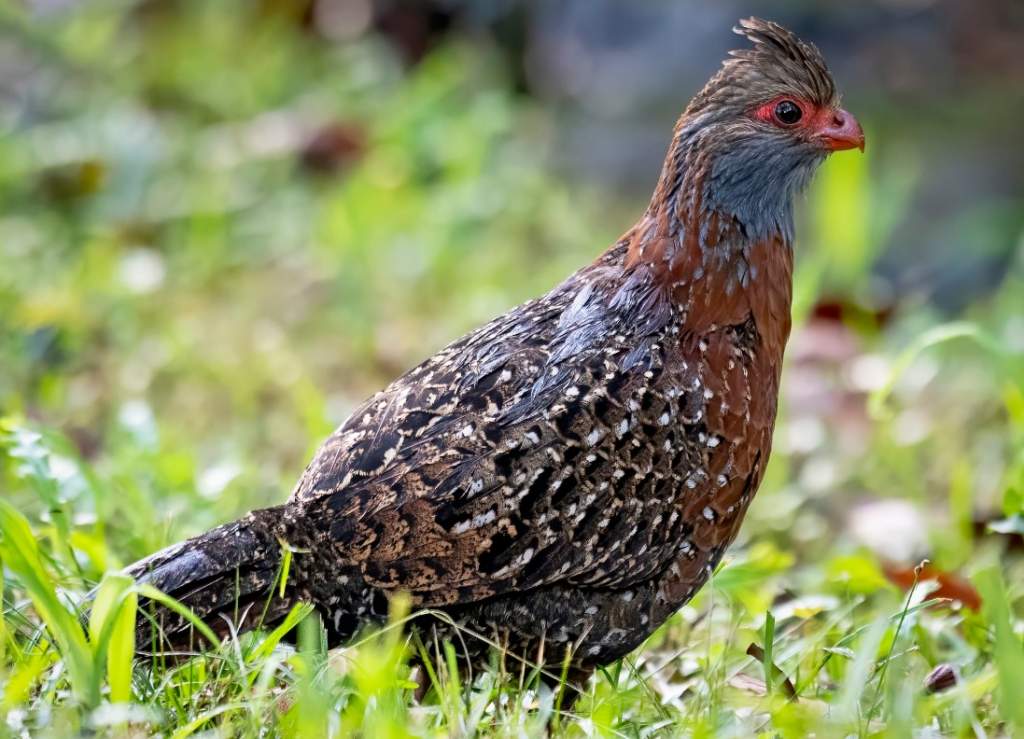 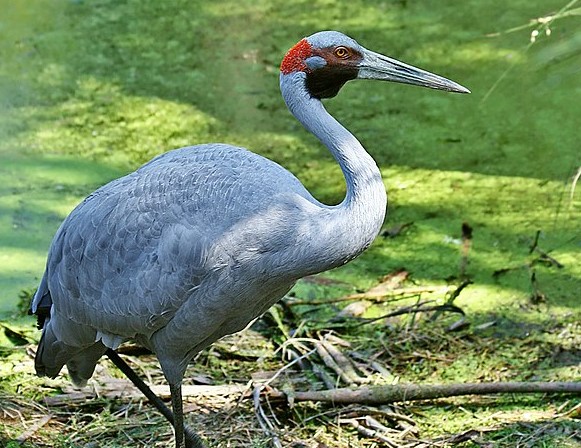 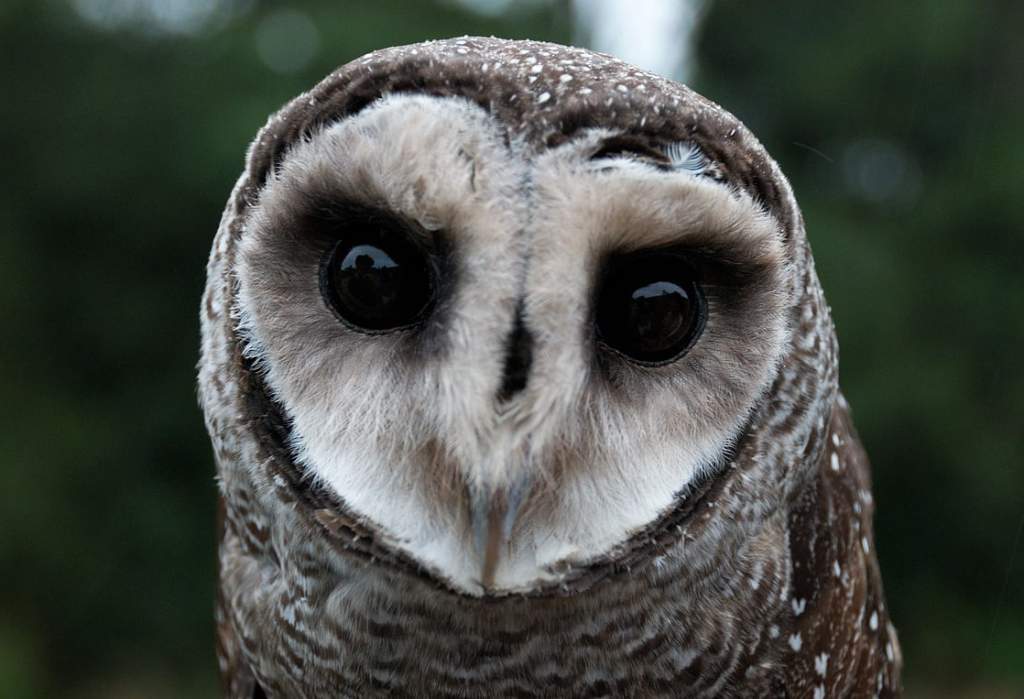 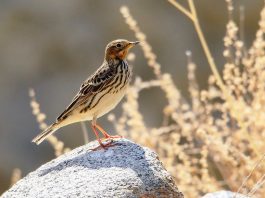 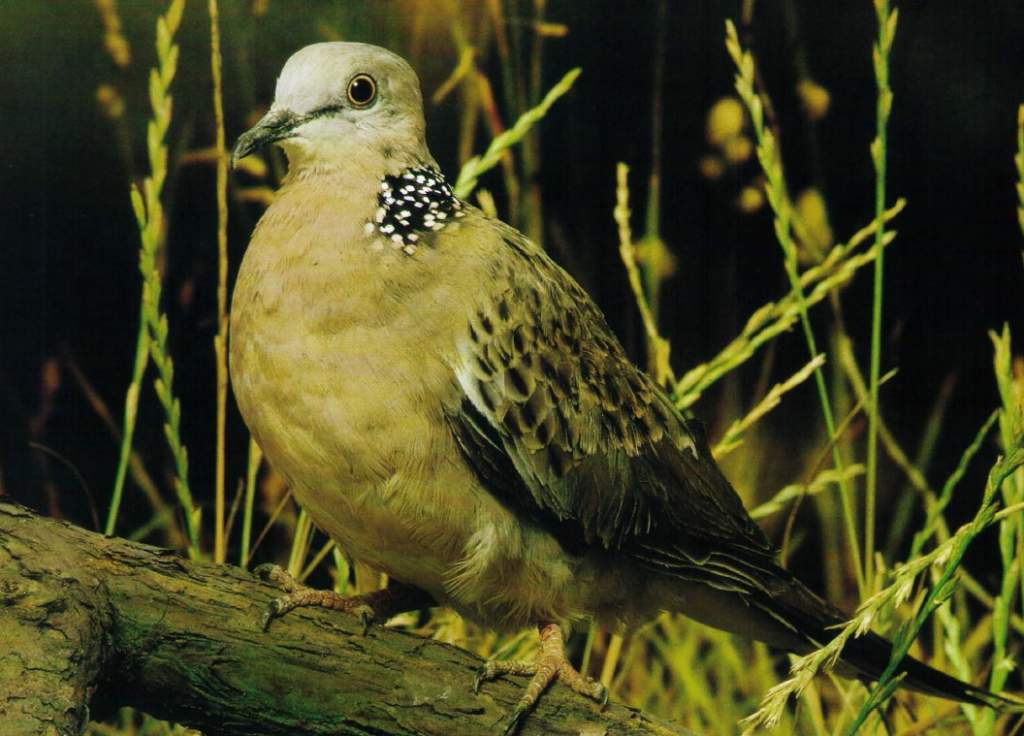 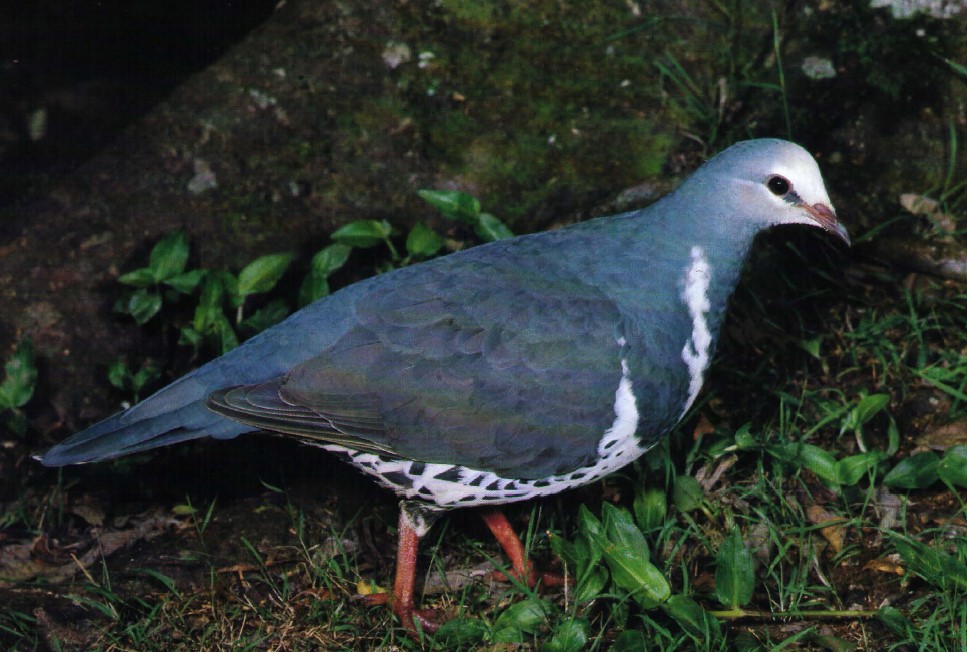