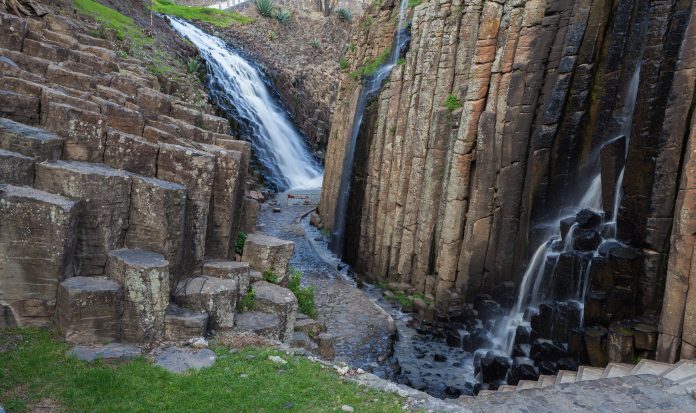 Los Prismas Basálticos also called “Basalt Prisms” is tall columns of basalt rock that line a ravine through which water runs from the San Antonio Dam, which falls through the prisms and into the river. This ravine area was part of the Santa María Regla Hacienda, and it was first promoted by Alexander von Humboldt in 1803. So are let you be amazed by the natural beauty of the Basaltic Prisms, rock formations carved by water over millions of years, thus formed in a flawless geometric structure.

Basalt Prisms geologic phenomenon is unique in the whole continent. Basaltic Prisms is located just 30 minutes from Pachuca, Hidalgo’s capital, in the town of Santa María Regla, these stone columns are listed as one of the 13 natural wonders. It is perfectly surrounded by forests and lush green vegetation, picture-perfect for hiking, or taking trips in hot air balloons and camping, and is a “must visit” landmark in Hidalgo. There’s an extensive network of cracks that often develop in basalt, which may extend several meters deep.

These cracks tend to leave columns between them which are approximately hexagonal six sides in shape. They’re around 98 feet high, and their flanks are washed by the Azul and San Antonio Regla dams, giving a natural sight that has long impacted local and foreign visitors.  The walls of the canyon, called the Barranca de Alcholoya, are lined by polygonal columns between 30 and 35 meters high with six sides. It is believed that the basalt columns were formed by the slow cooling of volcanic lava.

The noticeable columns are backed by even more polygonal basalt columns. There are two waterfalls. The higher one has its water supplemented by diversions from adjacent dams. The lower one is called the Cascada de la Rosa. The canyon has been prepared by the addition of stairs, walkways, and hanging bridges for easy access. Therefore, among the most famous & recognized examples of basalt columns or pavements in the world are Giant’s Causeway (Northern Ireland), Fingal’s Cave (Scotland), and Devil’s Postpile (California, USA).

Well, to wander among its rocks, get wet in the waterfall formed by spring water, and later, relish a picnic in the nearby green areas. This is the ideal place, where you can spend a day full of intense adventure with your family and friends, and when the sun goes down, prepare your tent and spend the night in the valley, surrounded by the forest and relishing the attractive view.

You can also flee the heat to cool down in the nearby swimming pools, play football, basketball, and volleyball on their courts, go horseback riding in the surrounding areas or take boat trips on the San Antonio dam. Moreover, you can bring your own food for a picnic or have food at the stands set inside the tourist area presenting typical local dishes such as barbacoa, enchiladas served with salted meat, pastes, and other jewels of Hidalgo’s cuisine.

In conclusion, if you wish to keep the best souvenirs of the Basalt Prisms in the palm of your hand, don’t forget to visit the handicraft shops offering objects made of obsidian, clay, and wood, as well as garments made of wool, and many other curiosities. 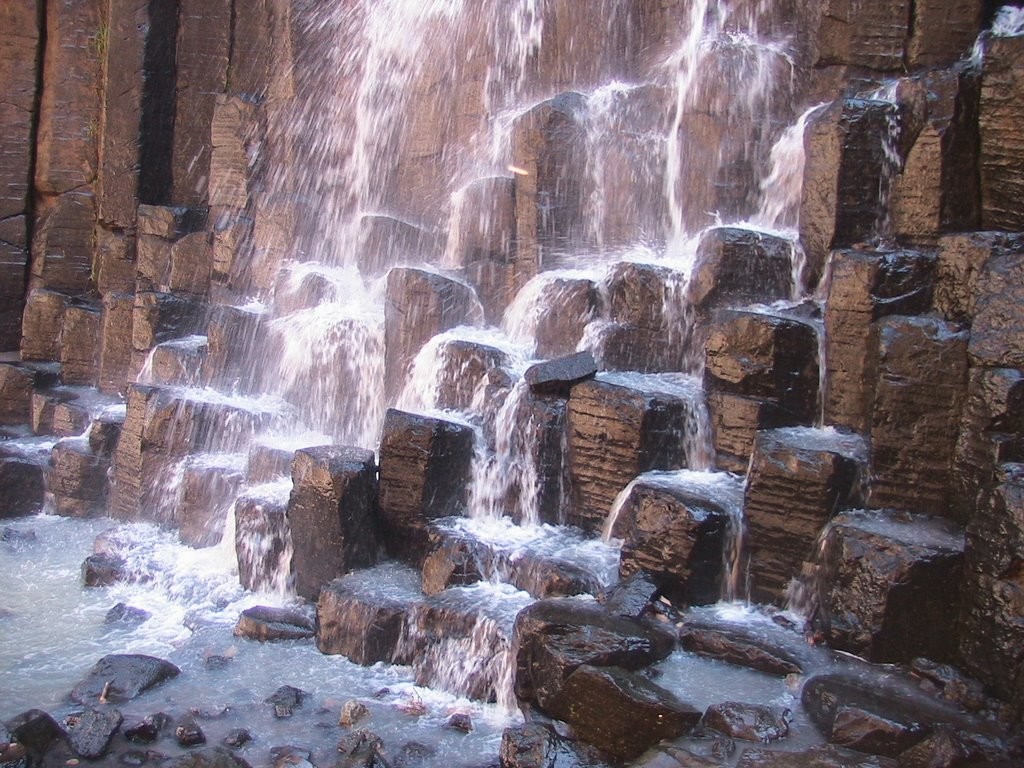 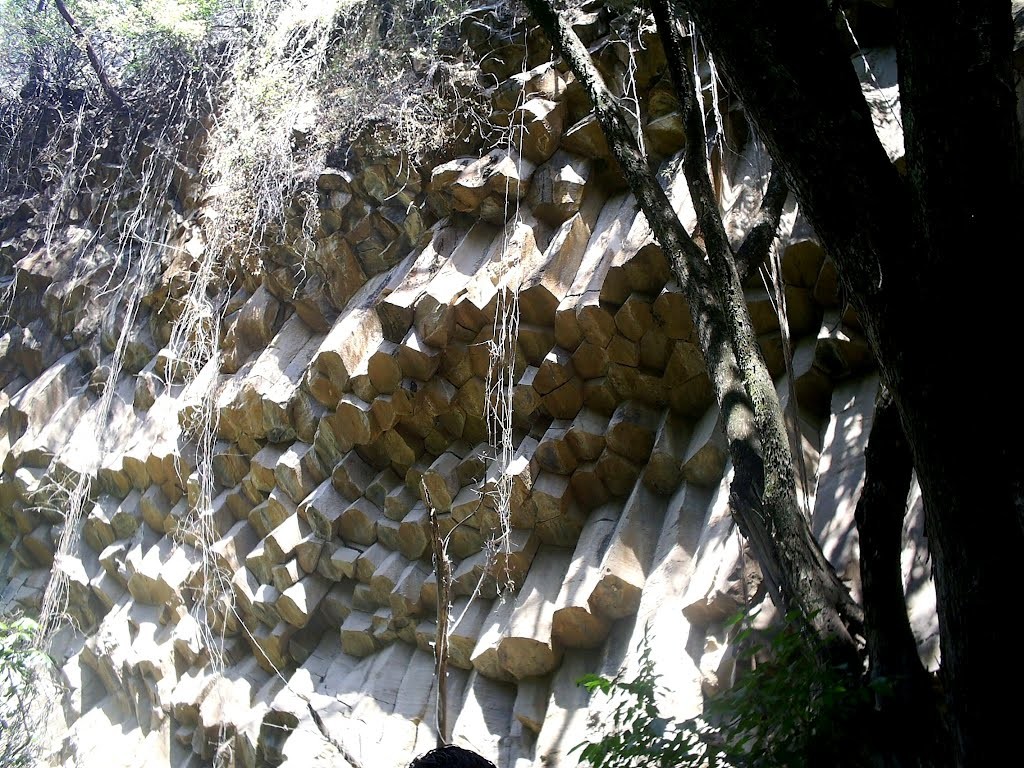 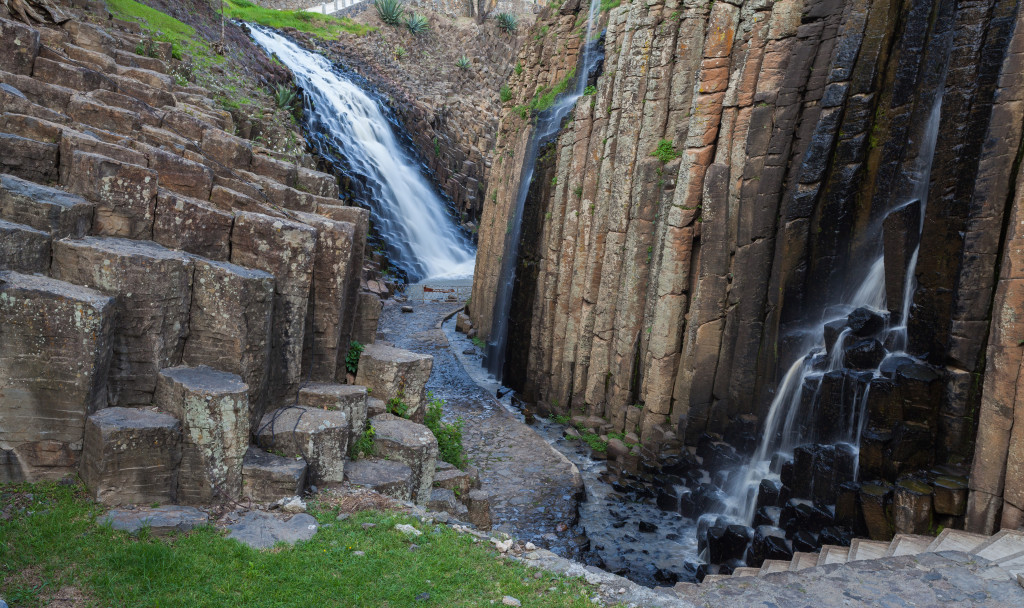 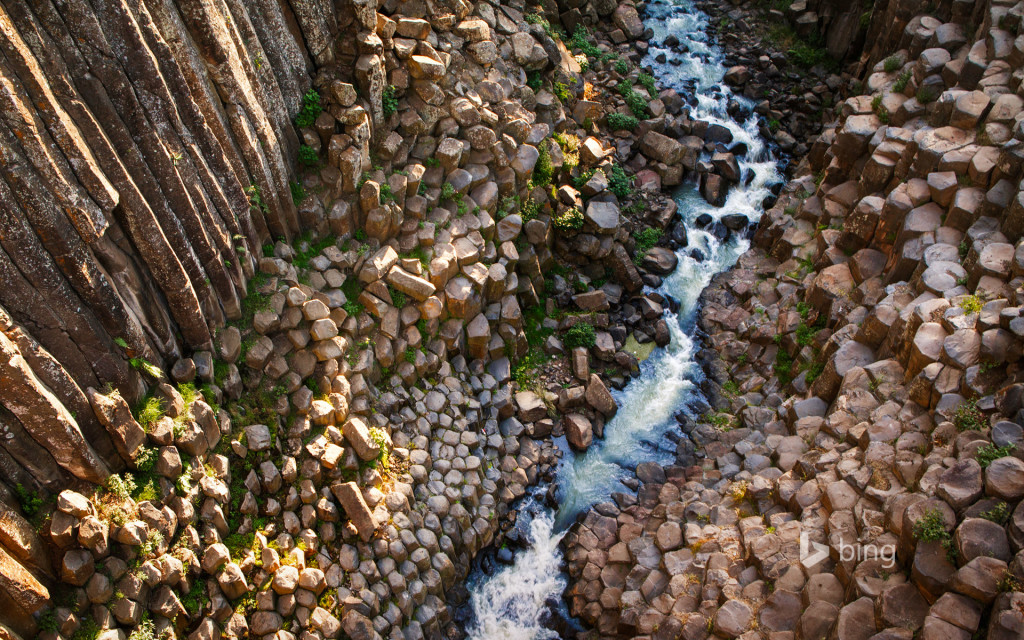 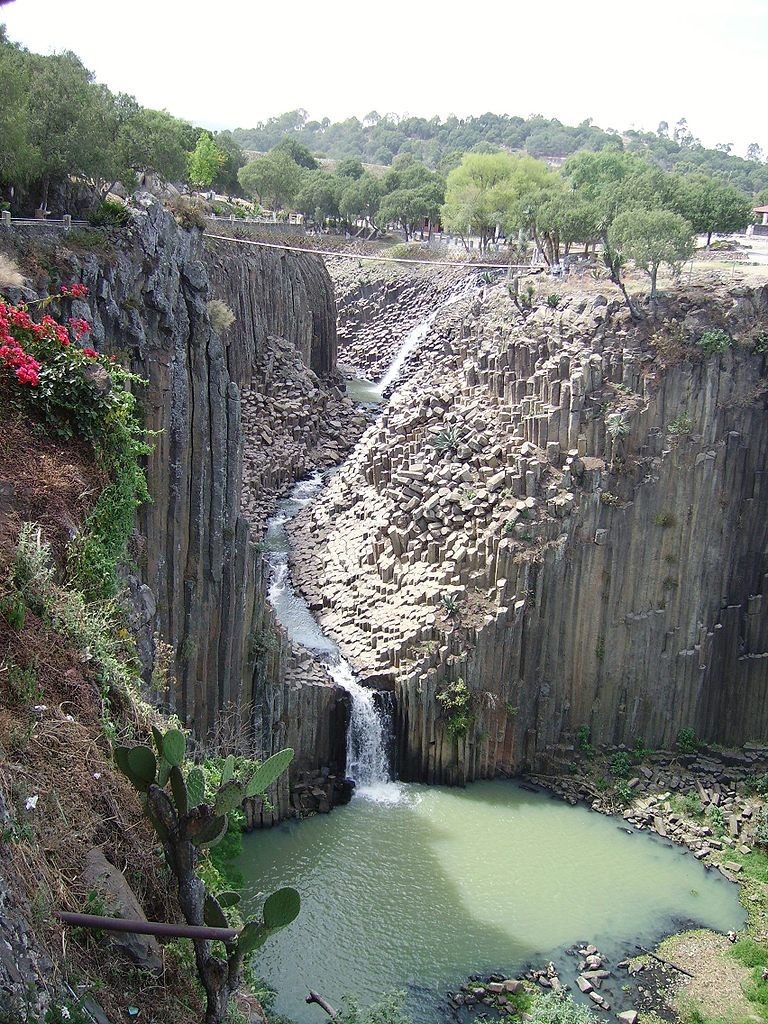 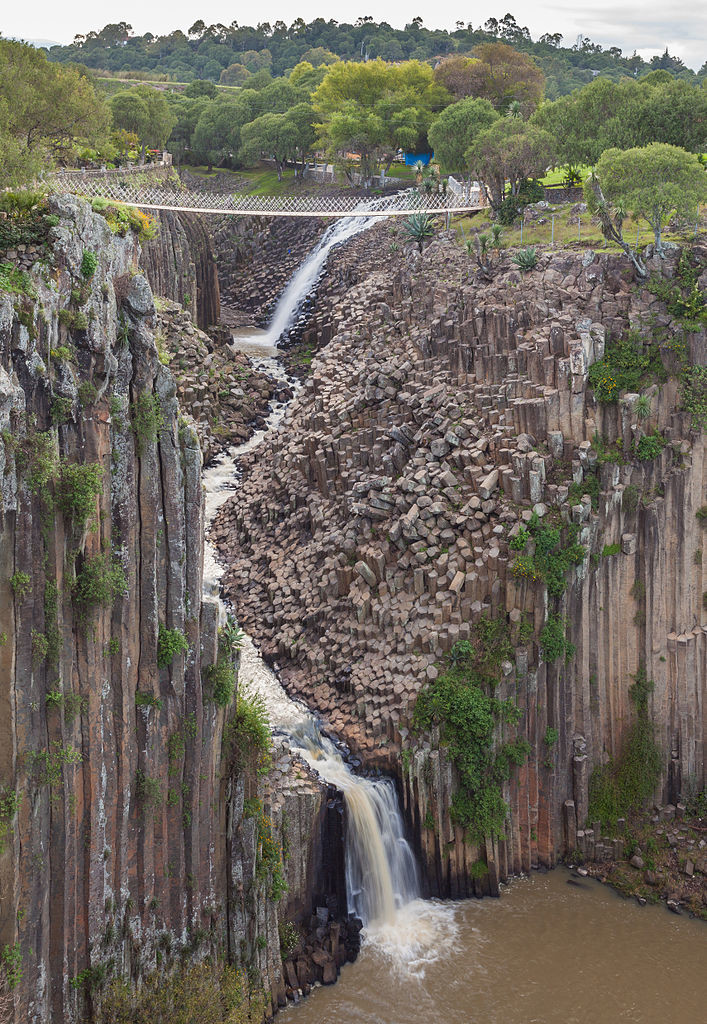 The Ancient Bristlecone Pines of the Great Basin