Thus, it is the largest mammal in the Asian region. These bears are omnivorous and hibernate in a den during winter. A vast brown bear has thick fur which is most often sandy or reddish-brown. The head is immense and the body heavy and the legs stocky. The Himalayan Brown Bear can be found in three major mountain ranges. It can be found in Hindu Kush, Karakorum, the Western Himalayas, and four intermountain highlands. Himalayan bears seem to be arguably the least arboreal of all the bear subspecies. The average wildlife of brown bears is 20 to 30 years.

Though they are currently in a number of protected areas, they are becoming progressively rare. Because of the loss of suitable habitats and hunting by humans, and have become critically endangered. Himalayan brown bears exhibit sexual dimorphism. They are the largest animals in the Himalayas and are habitually sandy or reddish-brown.

The bears include habitats of high-altitude open valleys and pastures.  During the summer months, the bears move up as high as the snow-line at around 5,500 meters. After then descending into the valleys in the autumn. The Himalayan brown bear consists of a single clade that is the sister group to all other brown bears and polar bears. Overall, the bear is one of the most widespread bear species in the world, and one of the most ancient brown bear lineages.

It’s a very big animal, believed that the bear’s ability to walk upright probably gave rise to the legend of the Yeti or Abominable Snowman. Deosai National Park in Pakistan has the largest population of Himalayan brown bears in the region. Where it is also one of the few places where their habitat is protected.

Moreover, Himalayan brown bears are omnivores and will eat grasses, roots, and other plants as well as insects and small mammals. They also like fruits and berries. They will also prey on big mammals, including sheep and goats. Thus, both genders will eat before sunrise and later during the afternoon.

The Himalayan bear is a critically endangered species in some of its range with a population of only 150-200 in Pakistan. The populations in Pakistan are slow reproducing, small, and declining because of habitat loss, fragmentation, poaching, and bear-baiting. Moreover, Himalayan brown bears are diurnal and, except during mating and for mothers with cubs, are solitary.

Mating takes place during May and June with cubs being born in the winter den in December and January.  The bear goes into hibernation in a cave or dug-out den around October, emerging in April or May. 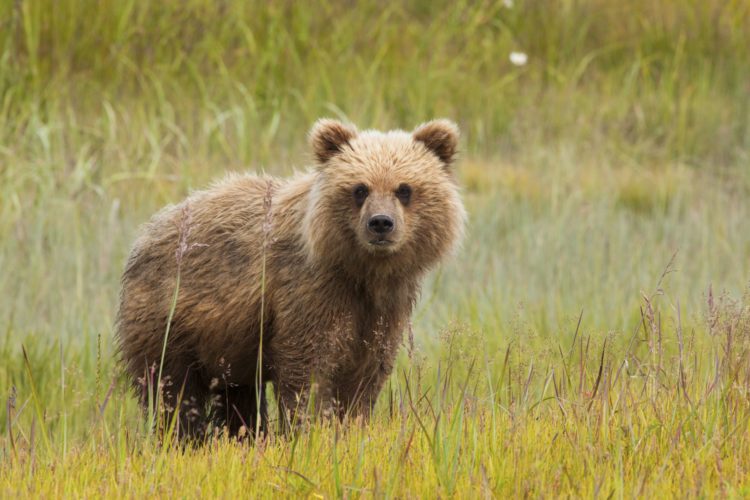 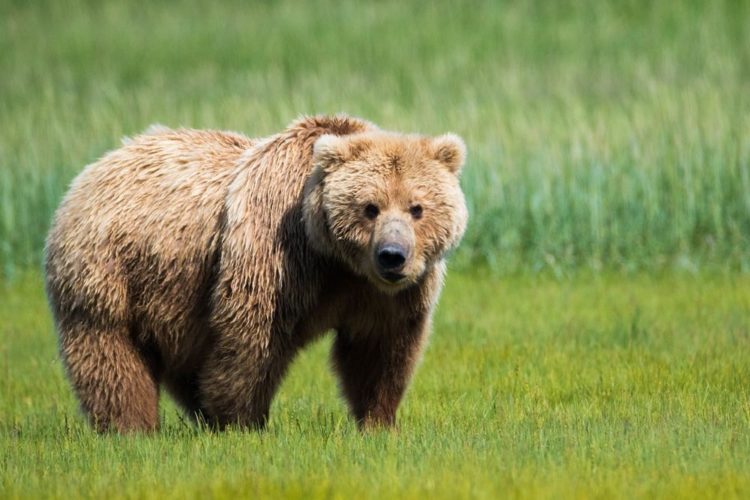 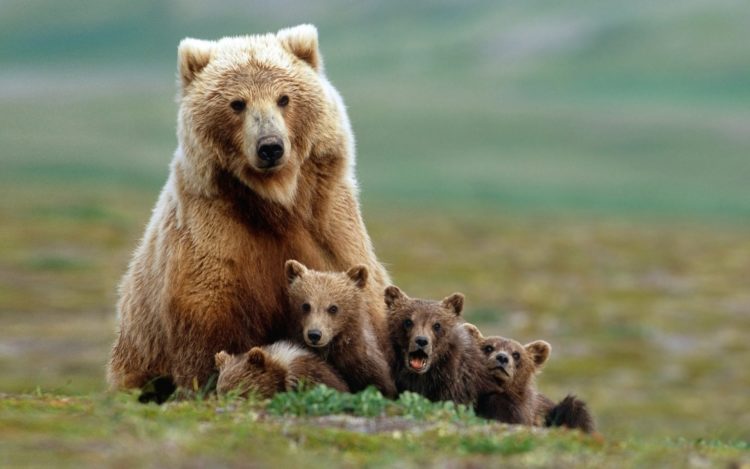 What is Pollination – Critical Moment of Flower Life

Leatherback Turtle – Most Dangerous and Endangered Species on Earth

How to Keep Your Horse in Good Shape?